The Tuvalu Constitution does prescribe the responsibility for the conduct and administration of national matters, including education, to the Government. The Tuvalu Education Act is provided as part of the set of laws relating to the national Government administration.

Dating back to 1978, Tuvalu’s education legislation is now more than 30 years old. Yet, its education system has developed beyond its existing legislation, driven primarily by the demand of the people of Tuvalu for education, which remains critically important to the long term development goals of Tuvalu.

Tuvalu’s education legislation is divided into seven main chapters, plus an eighth chapter for miscellaneous matters. It first provides for the general powers of the Minister responsible for education. Then it establishes the Education Advisory Committee, which advises and assists the Minister on the formulation of plans and policies for the development of education.

The legislation then provides for the control of non-Government schools, followed by further powers of the Minister in relation to non-Government and local Government schools. Sections 3and 5 of Tuvalu’s Education Act provides the Minister with the power to promulgate Regulations. Finally, the Act provides for the training and registration of teachers, as well as establishing the requirement for compulsory education.

Tuvalu gained independence from Great Britain in 1978, thesame year the Education Act was passed. The education structures established therein are therefore representative of the education system at the time the legislation was passed.Tuvalu is in a similar situation to other Pacific Island countries with legislation that dates back to this period of colonial transition. 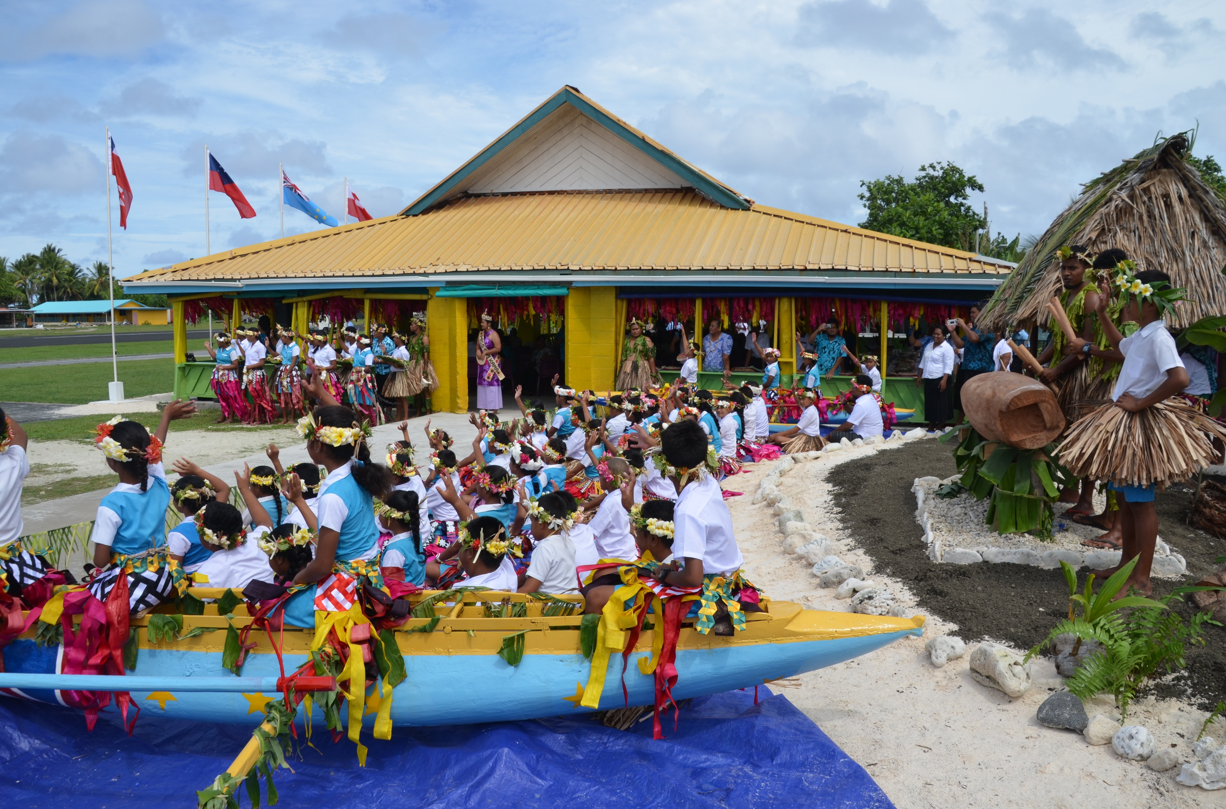 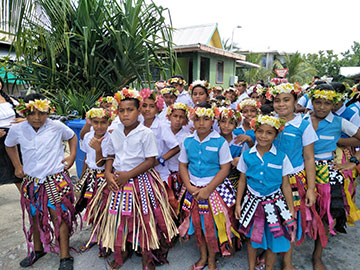